COOKIES POLICY CATHAYPLAY uses cookies, web beacons, and other technologies for a variety of purposes — to remember your preferences, provide services (including product and site functionality), analyze our performance, enhance and personalize your experience, and provide marketing communications. By using any of our websites, you accept their use of cookies, web beacons, and other such technologies in accordance with this Notice and the CATHAYPLAY Privacy Policy. In particular, you accept the use of Operational, Analytical/ Customization, and Advertising cookies as described below.   If you do not wish to accept the use of cookies please disable them by changing your browser settings so that cookies cannot be placed on your computer or mobile device. Disabling certain cookies (i.e., Operational Cookies) may render the website inaccessible in whole, or in part.  If you have any questions about how CATHAYPLAY uses cookies, you can contact CATHAYPLAY by emailing [email protected] 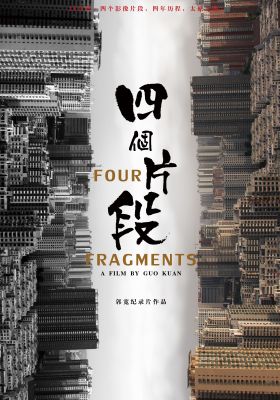