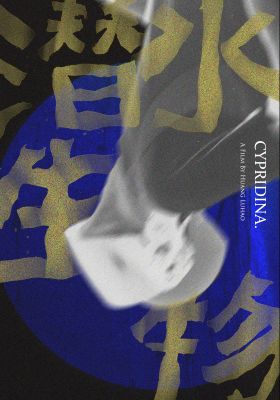 Runtime : 65 minutes
Douban : https://movie.douban.com/subject/34784830/
Reference :
Selected in the AME Image Project
Screened in the Orion image space
Director‘s Statement Dear students, please cherish the good time in youth, work hard for your study.
Remember, smart ones will do work of tomorrow, lazy ones will do work of yesterday; silly ones will wait for tomorrow to do work of yesterday. Wish you be the master of time, the sower of labor to harvest he wonderful life that belongs to yourself!